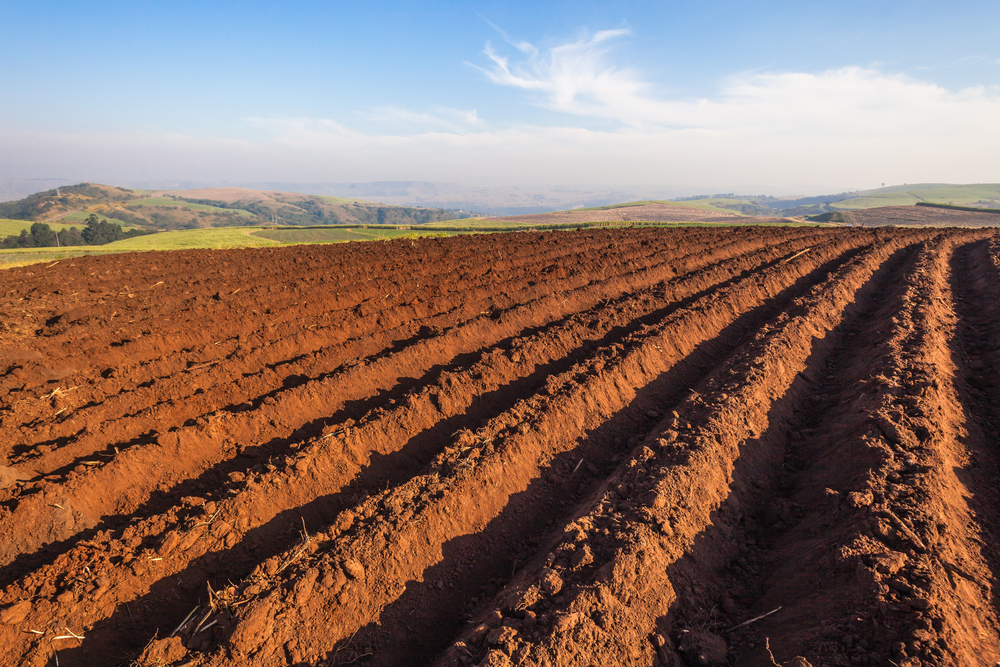 The Nationals have today welcomed a package of reforms that will empower Australian farmers to adopt new technologies to drive down carbon emissions, improve productivity and create new jobs.

Minister for Agriculture David Littleproud said that the investment package announced today would give farmers access to up to $1.9 billion in funding from the Australian Renewable Energy Agency (ARENA) and the Clean Energy Finance Corporation (CEFC) for emissions reductions projects such as soil carbon sequestration.

“Excitingly this funding will set aside money to finally look to address the measuring of carbon in soil of farmers. This potentially opens up enormous opportunities to reward farmers for the storage of carbon in their soils but we need to get the science right first,” Minister Littleproud said.

“This work will compliment the Biodiversity Stewardship pilot that’s underway.

“Changes to the ARENA toolkit will now allow the agency to invest in soil carbon sequestration projects, unlocking a potential $1.427 billion in guaranteed baseline ARENA funding.

“The package we have announced today will also see $67 million invested in rural and remote micro-grids, providing energy security and affordability to regions, as well as reforms to the Emissions Reduction Fund (ERF) worth $24.6 million that will slash the approvals time for new methods from 24 months to 12 months.

“The package will also deliver $95.4 million for a new Technology Co-Investment Fund to support agriculture and other industries adopt technologies that enhance productivity and reduce emissions.

“Today’s announcement builds on the extensive agenda and already significant investments in climate resilience, adaptation and mitigation that the Nationals in government are delivering.